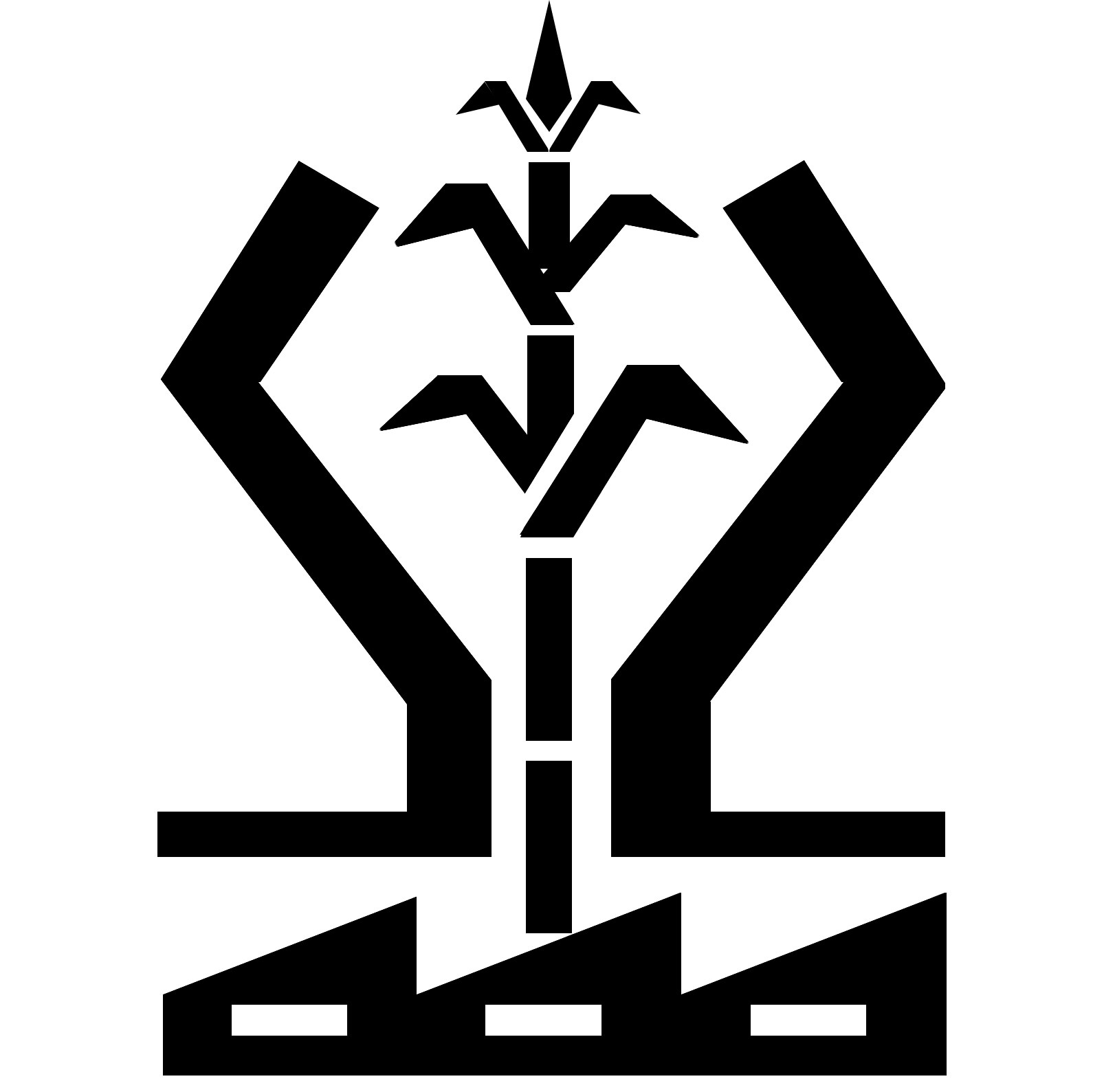 Mian Ab Cultivation and Industry Factory is located in the southern part of the Dez River basin, between the eastern longitude of 48° 27′ and 48 ° 40′, and north of 31° 50′ N. The factory is limited to Dez River from the Northeast and Southeast, Dez River hillside from the north, Haft Tapeh sugar cane cultivated lands from the West, and Khorramshahr-Tehran railway from the South. The average height of the sea level is 40 meters and the variation is about 10 meters. The maximum heat of a 25-year period in the warmest month of the year is 54 °C in July, and the minimum is -10 °C in February and the average annual temperature is 23.3 °C. The average annual rainfall is 255 mm (maximum 524.3 and at least 93 mm), and its distribution is extremely inadequate. The annual evaporation is 2535 mm (maximum 4153 mm and at least 2019 mm). According to the region’s meteorological data and the FAO-based calculation method, the growth period will begin on the 5th of December each year and end on the 6th of March of the same year. Consequently, irrigation operations are absolutely essential and the most important factor in the production of the product considering the growth cycle of products such as wheat and barley … outside of the region’s growing period.

Mian Ab sugarcane Cultivation and Industry was raised based on the design and the primary purpose of producing sugar cane and performed its infrastructure operations. However, due to the lack of a sugar factory, the organization managed to plan for production of other products at the top of its business plan a few years ago, and the organizational chart changed accordingly. Fortunately, the factory has dedicated some of its activities to produce crops such as wheat, barley, sugar beet, canola, clover, and sometimes the production of legume seeds in addition to the production of sugar cane, which is part of the factory’s activities. This new action will continue to respect the crop rotation and preserve the main capital i.e. the lands even with the presence of a sugar mill to increase the quantity and quality of the products, and non-cane crops.